The Indian Airforce is the 4th strongest air force in the world and is responsible to secure the airspace of the nation. It works through various airbases all over the country. The IAF is led by bold and ambitious officers who are trained to take on any challenge to accomplish a task. The training of these air-warrior officers takes place at Airforce Academy or AFA.

Air Force Academy (AFA) is premier training centre of the Indian Air Force and is the cradle of training for pilots, ground duty and technical officers of IAF. It takes admissions from various entries to turn young men and women into seasoned air-warriors. The academy is situated in Dundigal, Telangana.

The idea to establish the academy came back in 1953, with an aim to bring together, at one place, the training of all fresh  entrants into the flying and ground duty branches of the Air Force. The idea took shape and the Air Force Academy formally came into being when the then President of India Dr Zakir Hussain, laid the foundation stone of the edifice on 11 October 1967. The academy was then established in 1969 and started operating from 1971.

Admissions to AFA can come through different routes.

One can join the academy as soon as after his/her class 12th through NDA exam. After clearing the NDA written exam and clearing the interview process, one undergoes training at NDA for 3 years and thereafter, joins the AFA for stage-1 flying.

A person who has completed his/her graduation can join the academy through different entries. The most common are through CDSE and AFCAT written examination followed by interview of qualified candidates. One can also avail for interview through direct entry carrying the ‘C’ certificate from NCC Air Wing.

The aspirants who have completed their post-graduation in the required disciplines can get permitted for interview for Education and Meteorological branch.

The training at AFA focuses on the overall development of a cadet so as to make a bold officer out of him/her. The training for cadets of different branches varies but the initial training remains the same. The instructors in the academy focuses on both physical and theoretical aspects of the training.

If a cadet has joined the Flying Branch, training is divided into Stage I, II and III. Each stage takes the trainee pilots from fundamental to more complex levels of aviation. It is after Stage I that the cadets are sent for specialisation on fighter, helicopter or transport aircraft.

The training at the Air Force Academy for Air Traffic Control is designed on the basis of the International Civil Aviation Organisation (ICAO) procedures, altered to suit the military aviation requirements.

Cadets of technical branch after completing the initial training here for 22 weeks are then sent to the Air Force Technical College at Jalahalli, Bangalore. Training includes common service subjects like administration and service knowledge. 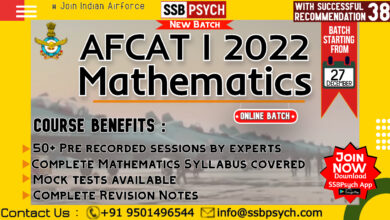 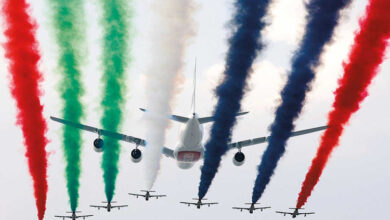