It is designed by joint venture of DRDO (Aeronautical Development Agency ) , HAL & a private enterprise

It can cover distance of  3240 km with full fuel tank

This aircraft will have rocket pod which can carry air to air missile like ASTRA ,air to surface missile like RUDRAM 1 & 23mm Gsh cannon gun.

This aircraft will be equipped with indigenously developed SUDARSAN laser guided bomb which having 100% precision to destroy the target .

This aircraft will be capable of Suppression of Enemy Air Defence (SEAD) & Electronic Warfare .

STEALTH MODE TECHNOLOGY – It is technology to avoid the detection of aircraft using various type of technologies to reduce emission of infrared , radio frequency etc.

Super cruise tech.– Where aircraft can fly at supersonic speed without using an afterburner. 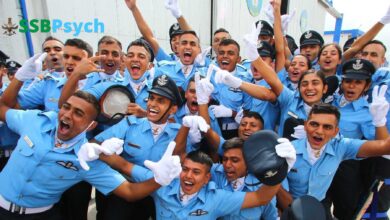 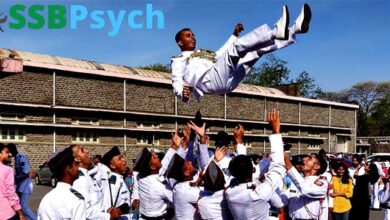