The Artillery is the supporting arm of the Indian Army that provides fire support to the main fighting troops on ground. They have huge fire power and can change the face of war in no time. The Regiment of Artillery uses different equipment and weapons to be effective on the battlefield. The most commonly used weapons are a Field Gun and a Howitzer Gun. These two are also the most confusing terminologies among the defence aspirant and is frequently asked in SSB interview. Let’s see here what is the difference between both.

When cannons were first introduced most cannons weren’t very mobile. It was a humungous task to carry it all over the fighting place. So, the cannons in the early days were either permanently placed on castle walls or assembled near the castle by the siege army.

Later on, armies thought it’d be nice to have smaller and more portable cannon to use for field battles. These portable cannons lugged around on a carriage were called field cannons. Time passed and cannon’s became more and more powerful, able to lob projectiles over hills and even mountains.

In simpler terms, the two types of guns are distinguished by muzzle velocity and firing trajectory.

The above stated differences and technicalities comes with a reason.

Keeping in mind these important factors, the guns are used accordingly. These factors make a huge difference while dealing with various kind of targets. It will be better understood by the given representation:

We hope with this article we cleared a big confusion. Let us know in the comments what else you would like to know about other terminologies. Jai Hind! 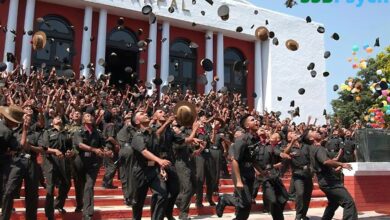 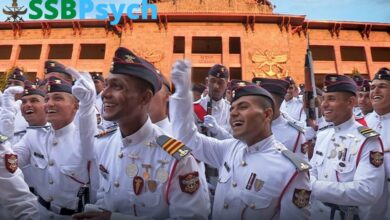