“Hi friends, I am Kabir Saraswat and I got recommended from 4 AFSB VARANASI for AFCAT entry in the Technical ground duty branch. It was my 5th attempt and 2nd recommendation. After getting recommended from the Navy I continued my preparation as Vipul Sir also told me to keep preparing for AFCAT entry as well. I practiced all the OIR sets available on the SSBPsych app once again and went through the recorded lectures once again and followed the guidance provided by Vipul sir. I would like to say that getting 2 recommendations continuously is a big achievement for me and it is only possible because of Vipul Sir and SSBPsych platform. I would say that each one of us has the qualities required for forces but we need the right guidance to portray them and SSBPsych is the best platform to do that.”

I did well in OIR since I have practiced all the sets of OIR available on SSB Psych app. In PP&DT I wrote a practical story which had good amount of actions, I narrated the story within the time limit and I also listened to others story and kept the common story themes in my mind which helped me in Group Discussion and I was able to speak and give valid points in Group Discussion because I listened to others story as well.

I have written stories in TAT based on my past experiences and actions, I have followed Vipul Sir’s advice for TAT and made some stories for various themes which can come in TAT and this has helped me in writing good stories. I was able to complete all WATs and tried to relate word with myself rather than writing any factual sentence as Vipul sir has advised. I have attempted 42 SRTs and did not skipped any SRT in between and I have tried to write practical solutions for every situation. I have prepared the Self Description before going for the SSB which helped me in completing it in given time.

My personal interview was around 50-55 minutes long. As I was going for technical entry so good amount of technical questions were asked and I was able to answer them correctly, later I was asked about my family, friends and education and all other things which I mentioned in my PIQ and I was able to answer them as I have practiced these questions during the online classes and later as well.

In Group Discussion I did not panicked and allowed others to give their points and after sometime when all were exhausted then I started speaking and tried to give points which others have not spoken, In GPE I have mentioned the distance with help of scale and also the time for every task as advised by Vipul Sir which made my solution much more practical. In PGT I was able to give solutions at every stage and also listened to others solutions and helped others in implementing the solutions as advised by Vipul Sir. In Snake Race I motivated my team members and helped them in crossing the obstacles. In lecturette I divided my topic into subtopics and explained them separately which helped me in utilising the given 3 minutes properly. My command task was a good one and the testing officer was the raising the difficulty levels at regular intervals. I was able to complete 9 obstacles in the individual obstacle task. 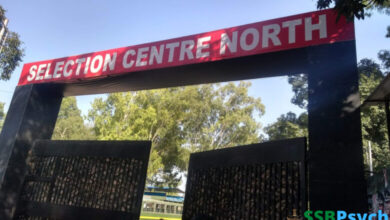 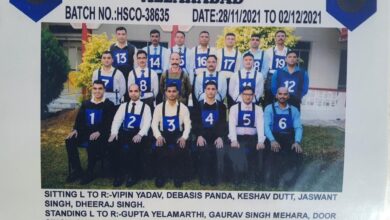 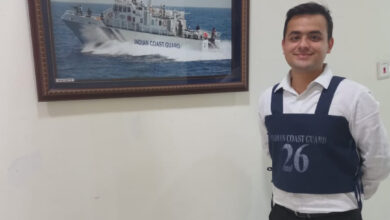